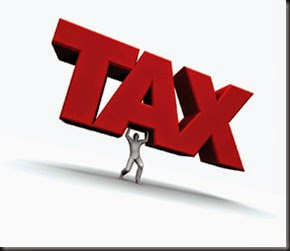 The battle lines were drawn. Both sides had their lines in the sand. You had the NO NEW TAXES advocates like conservative teachers, local liberty hero Floyd Bayne, the Chester Patriots and the Chesterfield Tea Party on one side. And on the other side you had the “never met a tax they didn’t like” advocates like the liberal teachers, teachers unions and government bureaucrats.

Well neither side got what they wanted, but both sides had a partial victory. All the Hell raised by the conservative side got one member of Chesterfield Board of Supervisors to find millions to cut, but not enough not to raise taxes, though less than the board originally were going to try and pass.

Michael Buettner, News Editor of the Chesterfield Observer, wrote a good article on how the chips landed. But he failed to mention why the Board found millions in cuts and lowered the real estate tax increase rate from three cents down to one cent per hundred. He didn’t mention the fierce resistance from groups like the Chester Patriots and Chesterfield Tea Party, as well as conservative teachers and outspoken individuals like Floyd Bayne.

Well any ways here is the link to Mr. Buettner’s article here.